“High mountains, valleys and fields
Are our native, holy land.
Our fathers lived amidst the Ala-Too Mountains,
Always saving their motherland”

National anthem of the Kyrgyz Republic

Nothing is more important for a traveler than taking some time before a visit to a country to study its history of activism. It’s not the history you read in the books, nor the history that is sold in the museums and city center monuments. It’s far from the mass media communication and the state propaganda. It’s the history of the streets.

The history of activism in Kyrgyzstan is recent, and also the most convulsive of all the stans. Since adopting its first constitution, there have been all kinds of protests, the strongest of which took place in 2005, 2010 and 2020. For good reason Kyrgyzstan is considered the most democratic country in Central Asia – the only one that has risen up against the state and removed a sitting president from office (not once, but twice).

But it was not only the need to have a say, to vote, to create a democratic state that motivated the uprisings. During the Soviet period, remote Kyrgyzstan witnessed the most serious environmental consequences of uranium mining. This mining sector earned the nickname the atomic fortress of the Tian Shan and today, some deposits still threaten to discharge radioactive content into the country’s lakes, rivers and groundwater.

The Kumtor gold mine case

When in 1998 a truck spilled 2 tons of cyanide and sodium hydrochloride from the Kumtor mine into the river Barskoön, the Kyrgyz society knew how to act. From the protests came not only the current president Sadyr Japarov, a nationalization procedure and an unfinished international trial, but also a clear spirit: No to Kumtor, No to Mines, No to Mines in Glaciers.

The Kumtor mine located in the Tian Shan mountain continues to bring hundreds of controversies. It is the second highest gold mine in the world, and the mine waste continues to be dumped over the glaciers that feed the most important river in Central Asia, the Syr Darya. 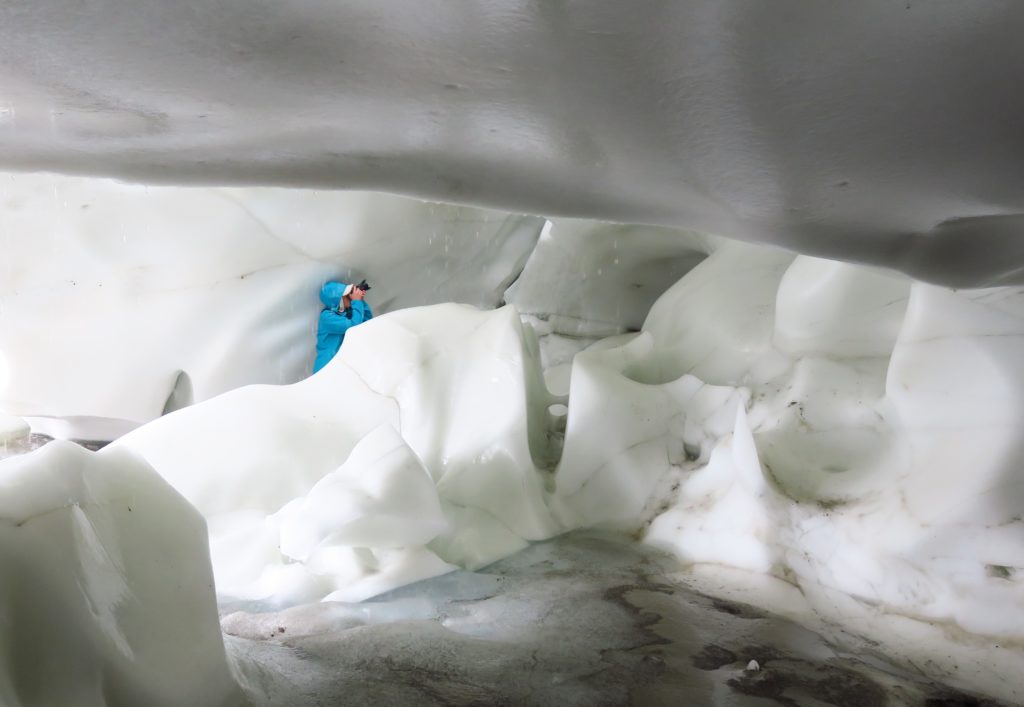 It’s not just climate change that has reduced Kyrgyzstan’s glacier cover from 8000 km2 to 6000 km2, it’s Kumtor, it’s the mines. There are currently 65 mining projects planned on glacier surfaces.

This is how environmental activist Kalia Moldogazieva and glaciologist Dr. Ryskul Usubaliev describe the problem. They are part of a group of NGOs and scientists lobbying the parliament for the approval of a Glacier Protection Law that replicates Argentina’s law. The law would recognize the glaciers as strategic resource of Kyrgyzstan and would ban economic activities that could lead to the destruction or pollution of glaciers. It also envisages monitoring of glaciers and preservation measures throughout the whole country.

Kalia and Ryskul are also opposing the continuing pollution by the Kumtor mine. “Jeopardizing Kyrgyzstan’s water resources for the sake of extracting mineral deposits is short-sighted”, says Kalia.

While in November 2021 the President Japarov announced that UNESCO adopted a resolution initiated by Kyrgyzstan on strengthening mountain glacier monitoring and research, the law on glaciers is stuck somewhere in the Ministry of Natural Resources. 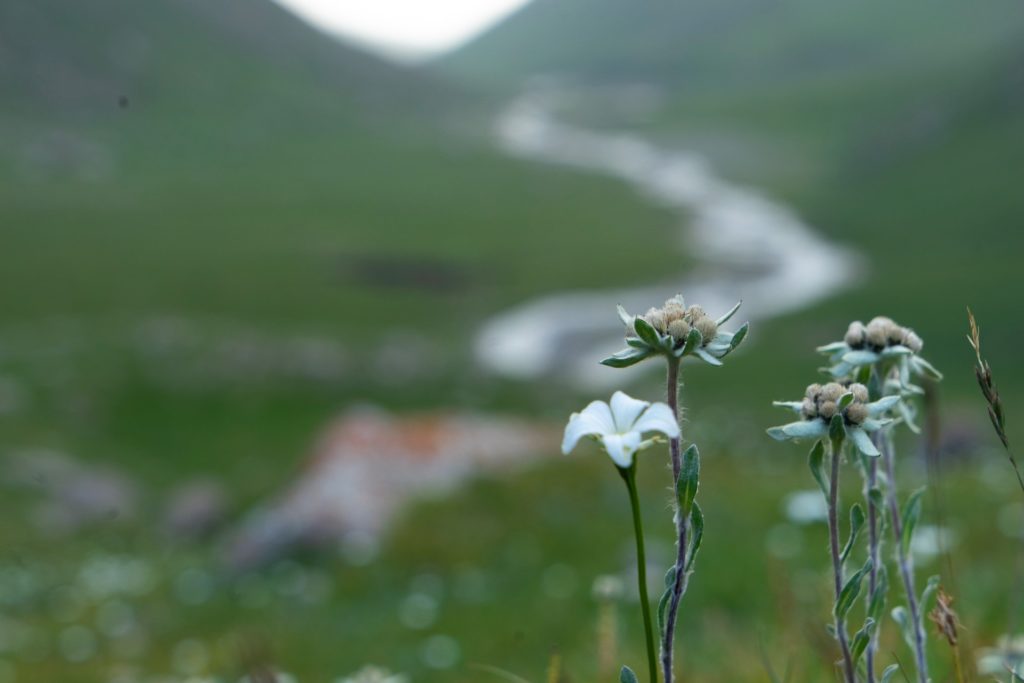 The history of Kyrgyz activism continues! Become part of it:

SIGN THE PETITION to save the glaciers of Kyrgyzstan by approving the new law!

WATCH THE DOCUMENTARY From Kyrgyzstan with Love on communities and mining!

PARTICIPATE! IN THE CAMPAIGN FOR KYRGYZSTAN with many local organizations – coming soon on the Perangua platform! You will learn how activism is not possible without raising the awareness of local youth and farmers with the projects of El Too and Bakyt Choitonbaev. You will also learn how local shepherds are the best guardians of the snow leopard with the projects of Camp Alatoo and Baatyrbek Akmatov. 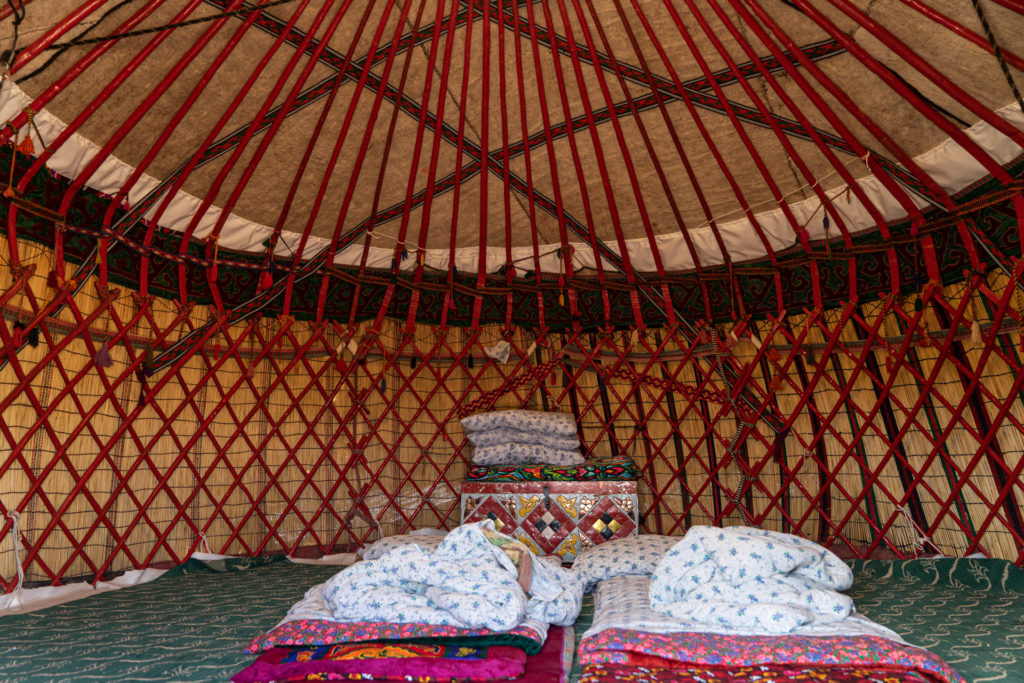