🇪🇸 [Spain] 🐦 Where is biodiversity on the beach?

Far from being a barrier to tourism, the biodiversity of beaches represents a major appeal to tourists eager to enjoy breathtaking scenery and nature. 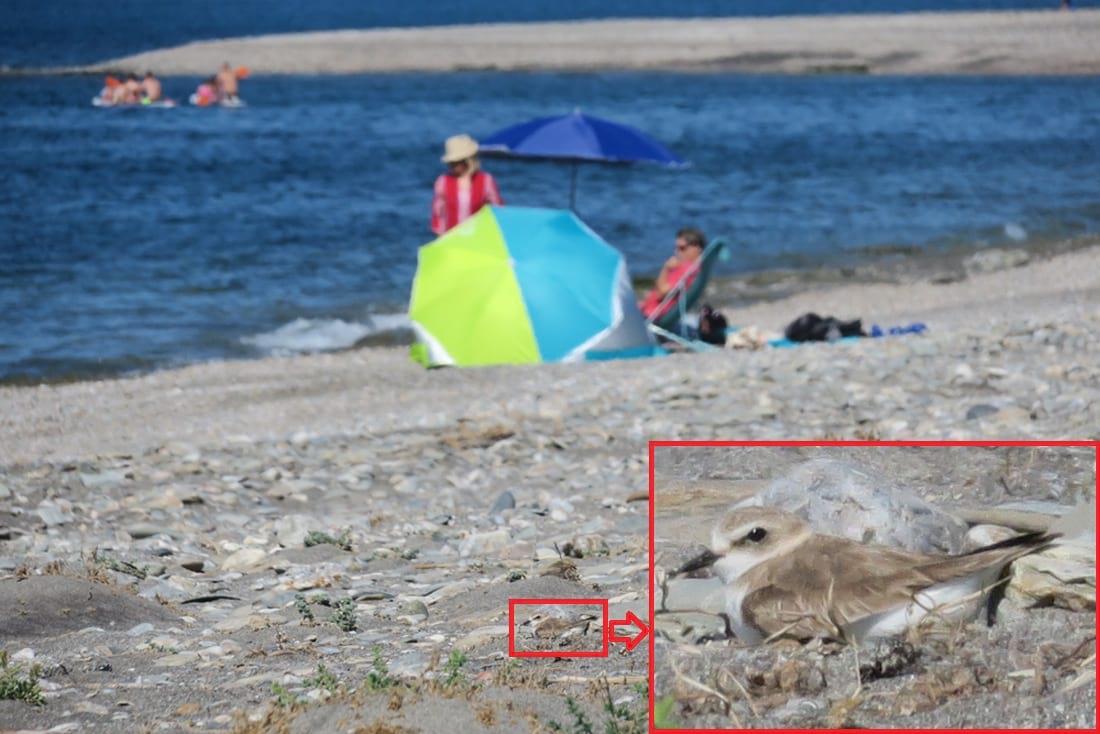 Today is World Environment Day and, in 2020 the theme is biodiversity. As the UN states it: “Recent events, from bushfires in Brazil, the United States, and Australia to locust infestations across East Africa – and now, a global disease pandemic – demonstrate the intrinsic relationship between humans and the webs of life, in which they exist.” 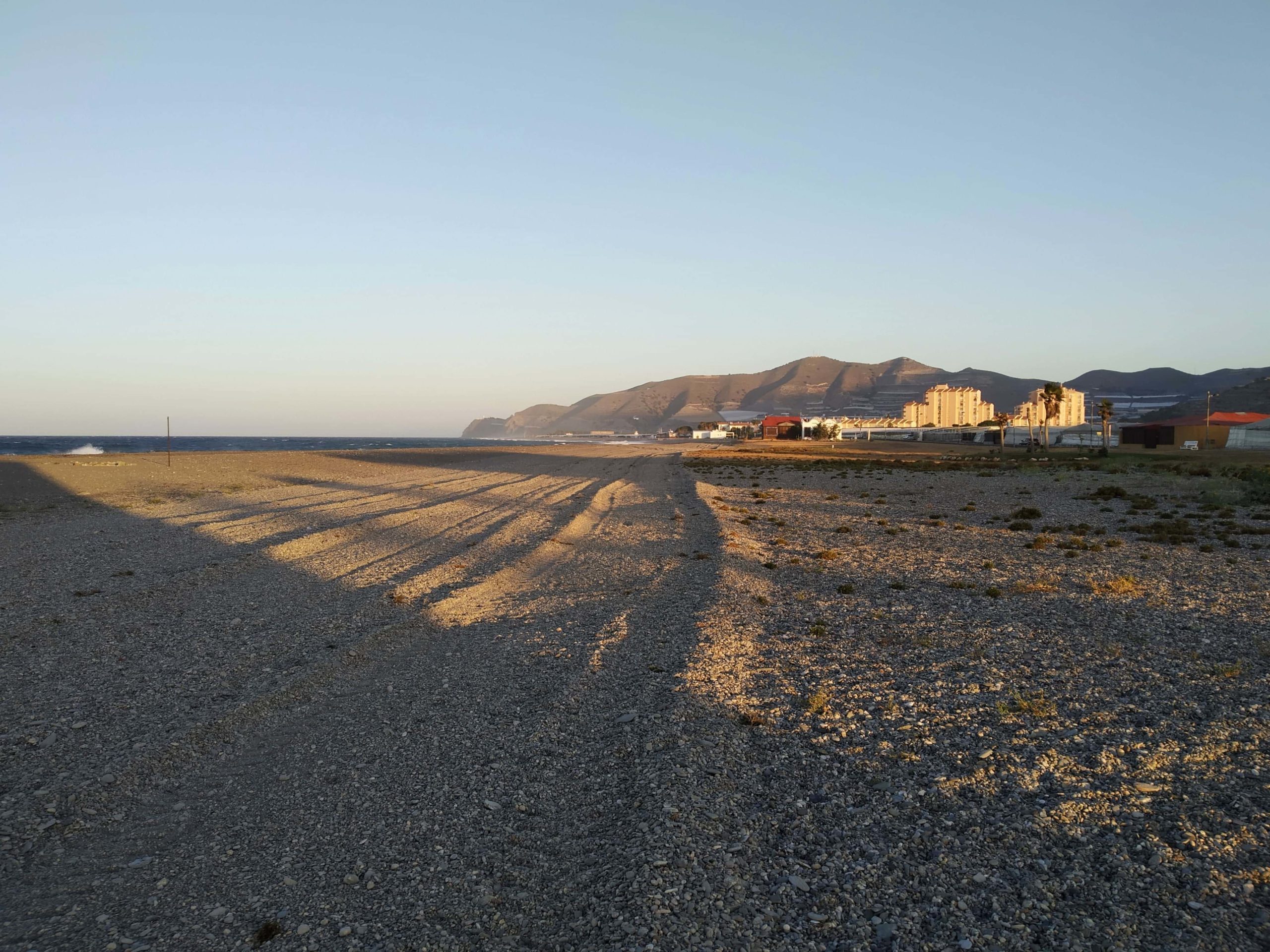 The example of the Carchuna beach in southern Spain shows that we have much to learn about this relationship and how we can improve it. A relationship determined by global, national, local, as much as personal decisions that can affect the most vulnerable, in this case, a little bird. 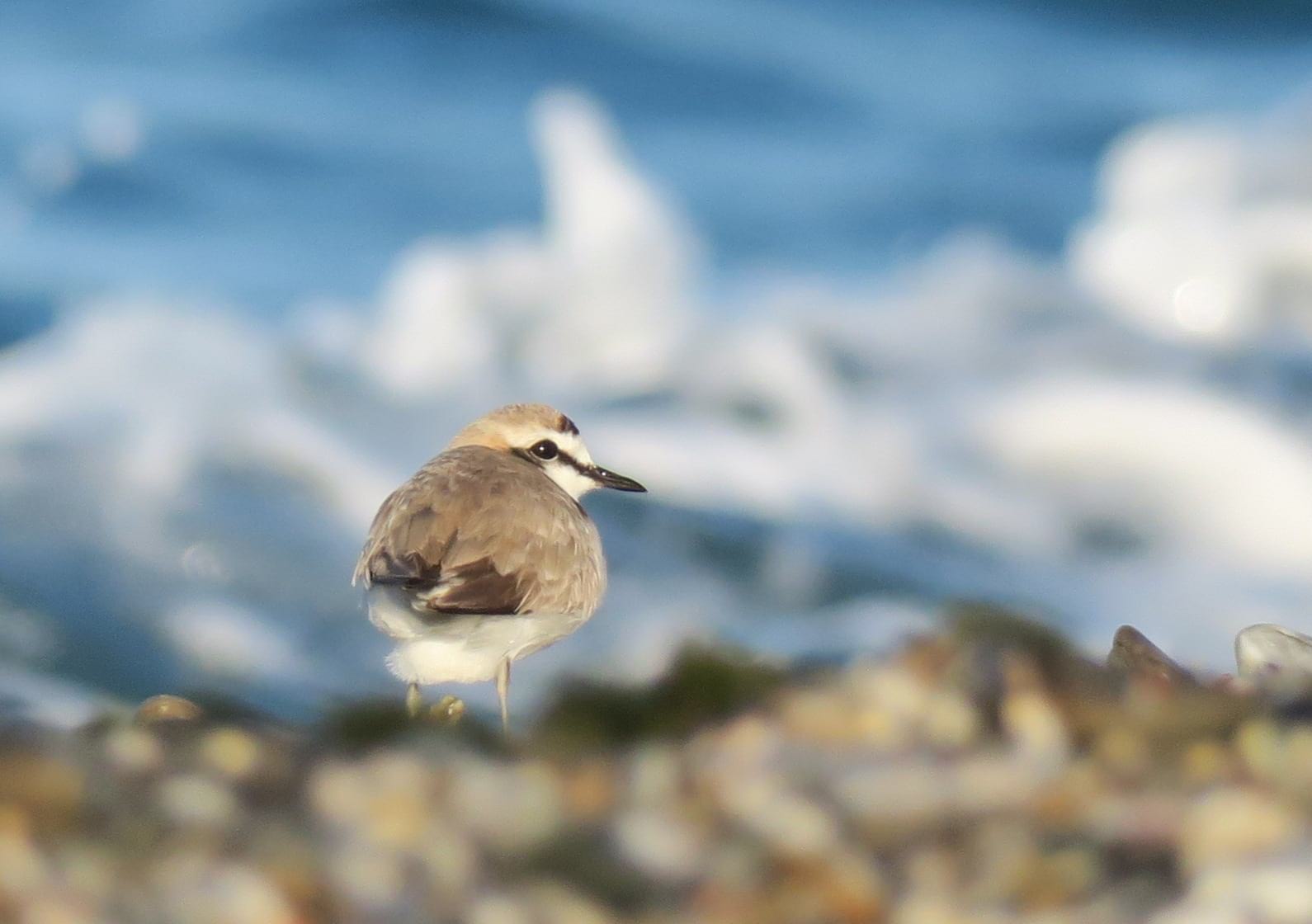 The Kentish Plover (Charadrius alexandrinus) is a bird that goes unnoticed, not only because we do not see it when it conceals its nest among the vegetation and the beach dunes, but also because we do not see how its population disappears. And now Carchuna is the only beach in the province of Granada and one of the few in the Mediterranean, where it manages to reproduce. 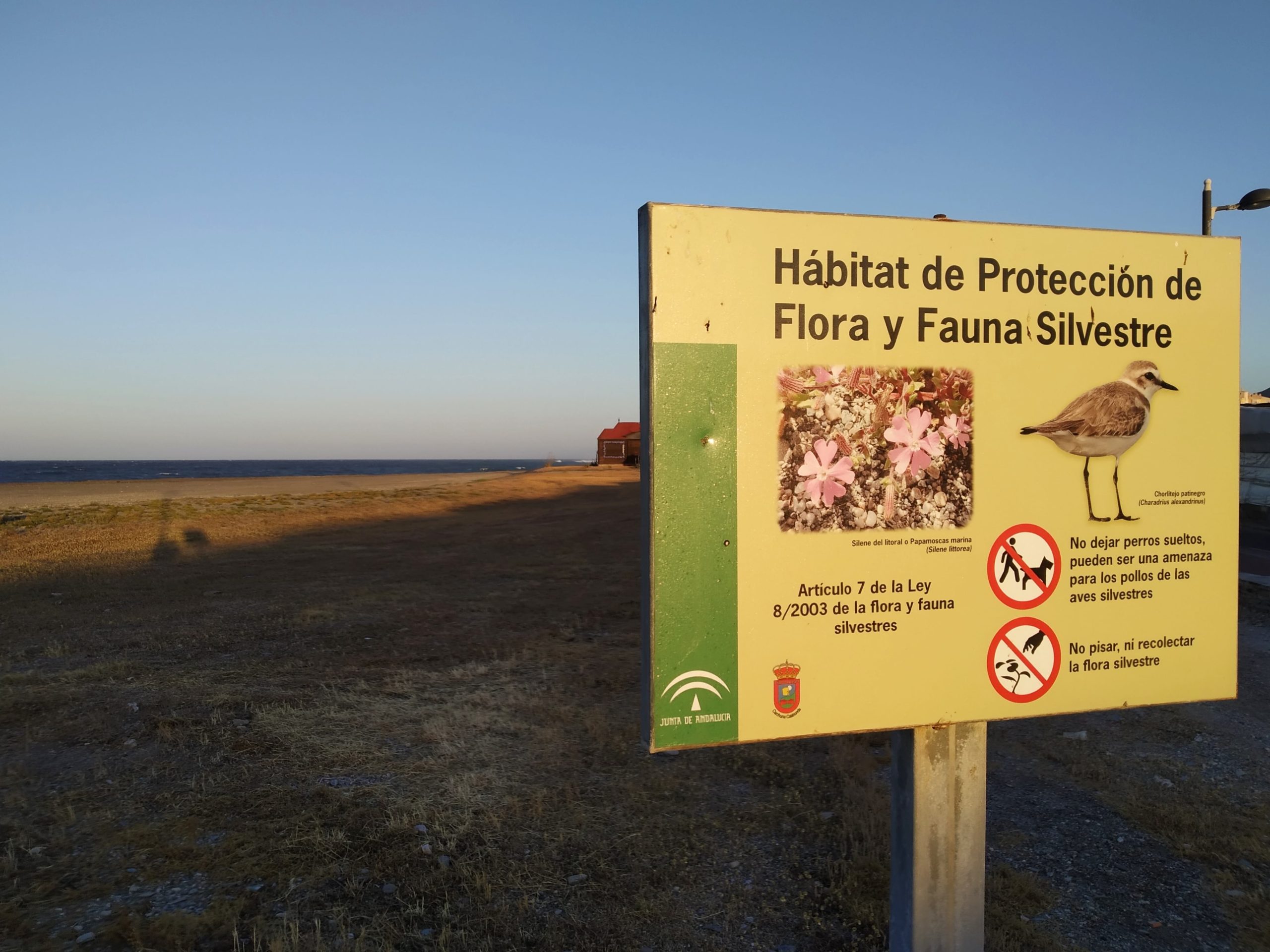 The habitat of the plover has been altered or definitely lost in the last decades in many beaches by permanent constructions or temporary facilities. In Carchuna, between the greenhouses, bars, hotels, palm trees and sports fields, some last hectares have been conserved where 8-9 pairs can lay their eggs. And every year some clutches and chicks are lost due to mechanized cleaning machinery or due to disturbance by beach users. All this results from the lack of simple protective measures that are perfectly compatible with visitor access to the beach! 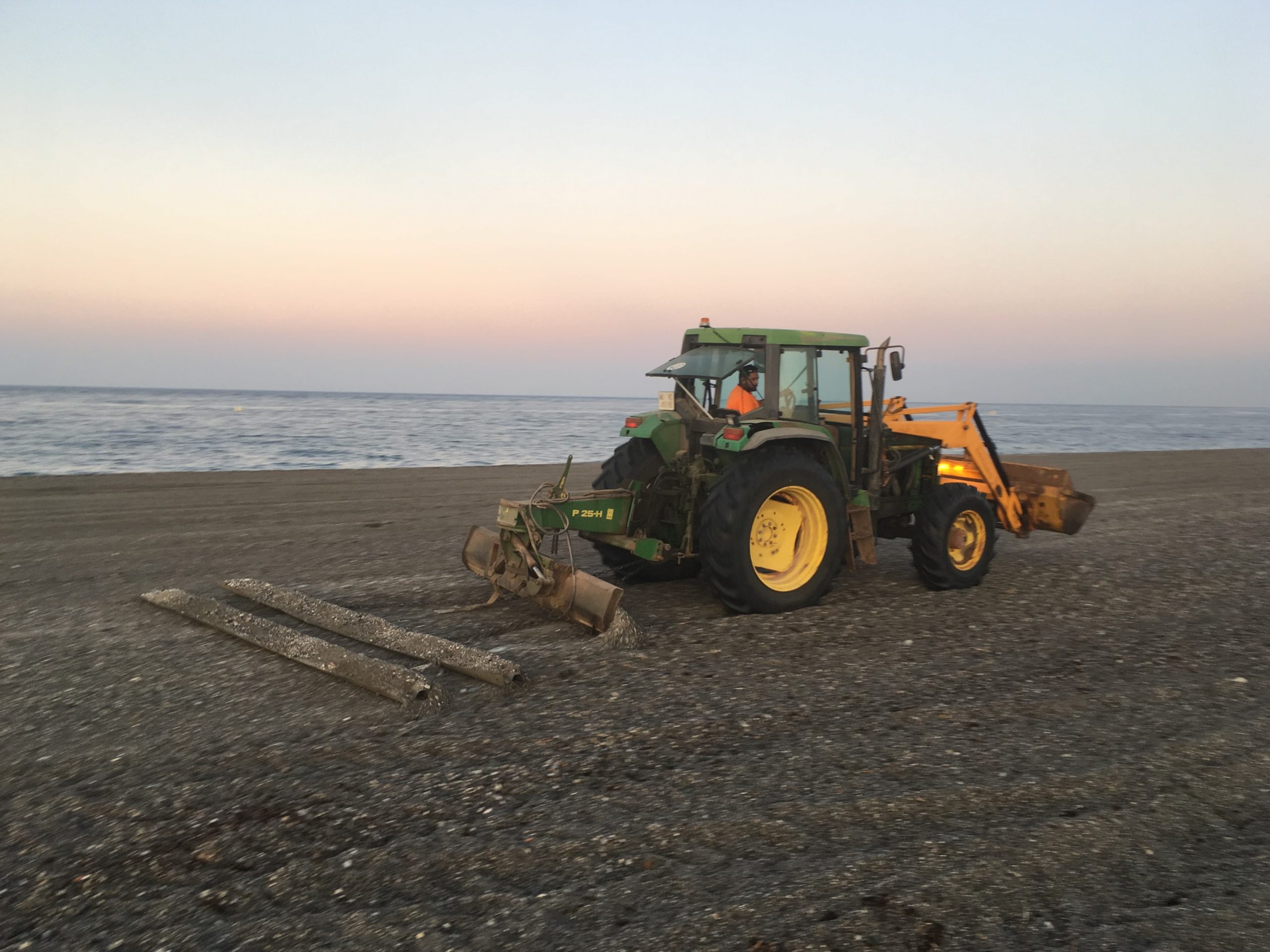 It is incredible that in the year 2020 some local administrations still see biodiversity as a threat to tourism. Does every square meter of the beach have to be “cleaned” with heavy machinery, cleared from vegetation and utilized? What if on 4 kilometers of beach some natural areas were left untouched with umbrellas occupying only the closest part of the sea and tourists passing through enabled footbridges? Such simple measures would allow coexistence with the exceptional and fragile fauna and flora surrounding us. 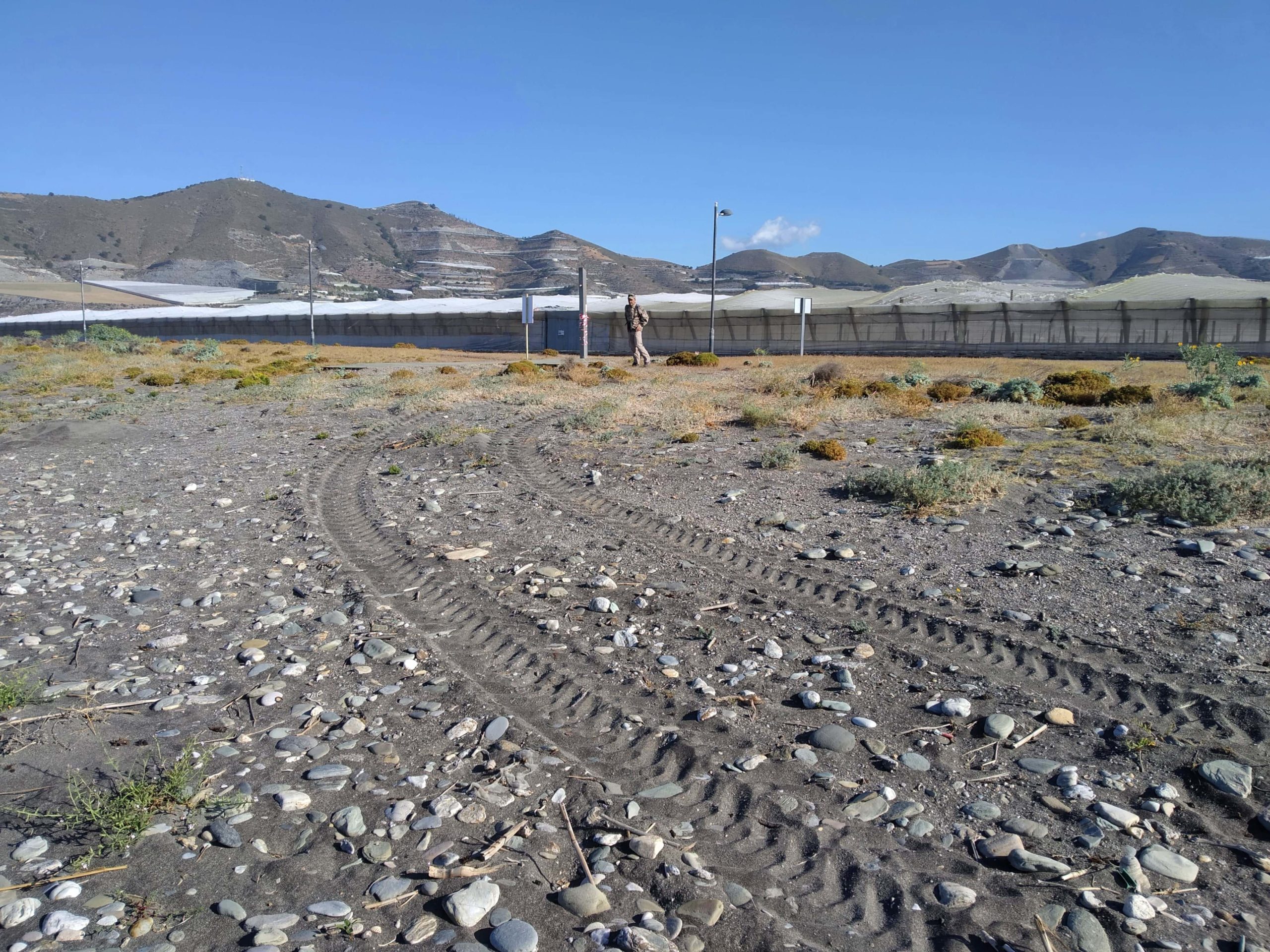 The good news is that in the province of Granada there are nature-lovers who carry on the census of the plover population, identify the factors that threaten it and propose measures for its conservation. And thanks to these activists, the most vulnerable of the vulnerable has a chance to survive! 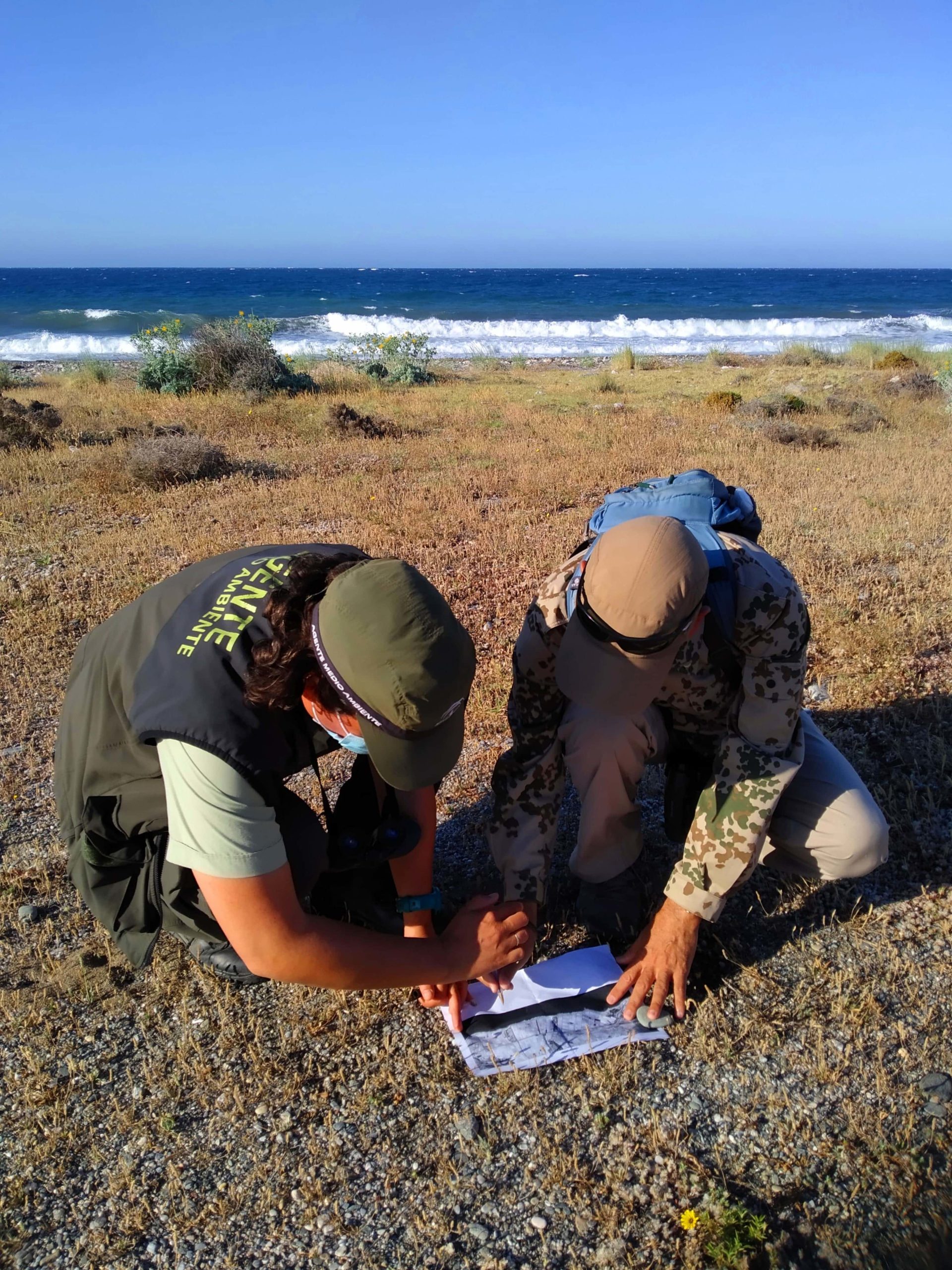 What can we do to save the beach birds?

What to demand from municipalities and beach managers? 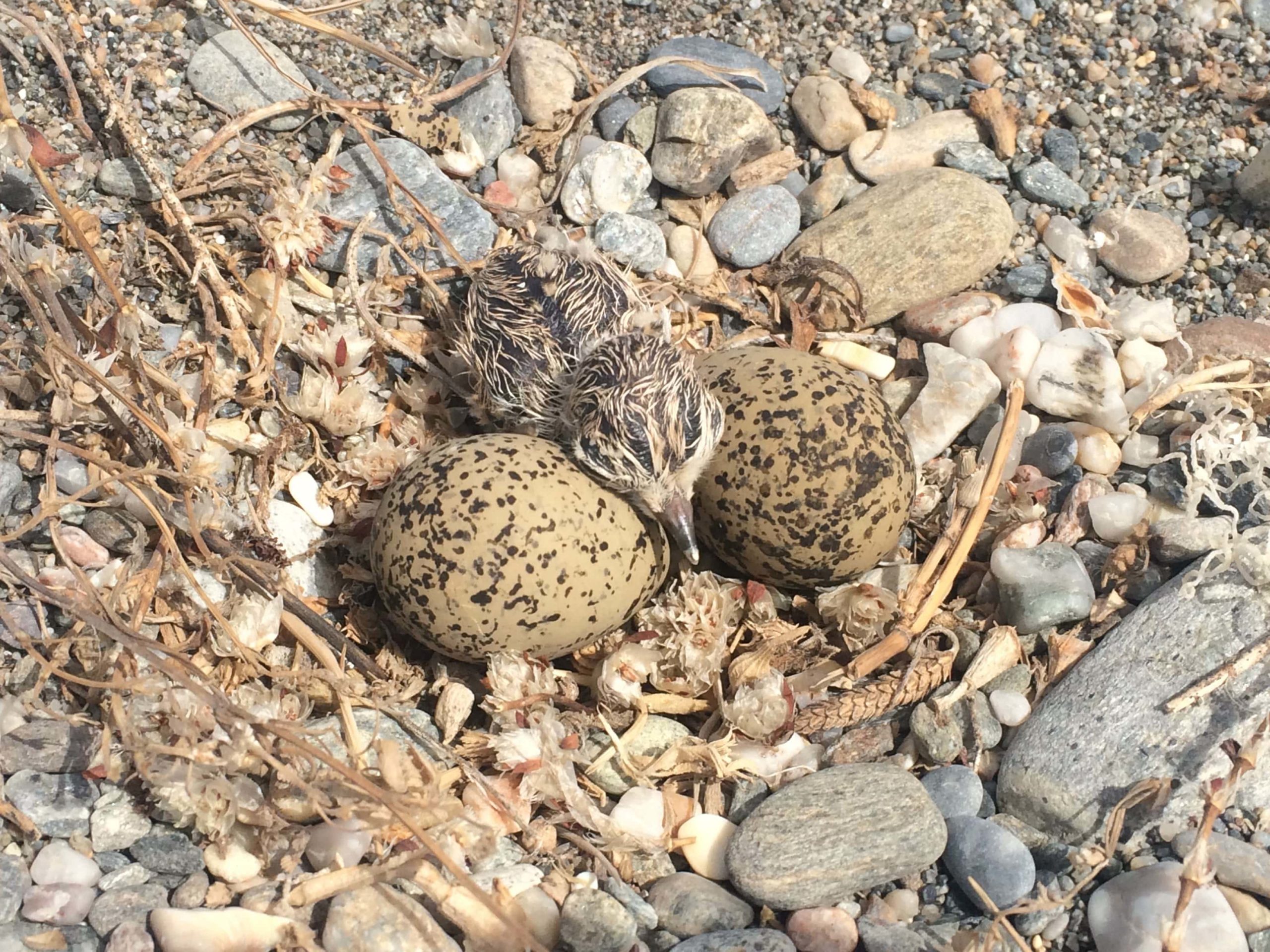 Far from being a barrier to tourism, the biodiversity of beaches represents a major appeal to tourists eager to enjoy breathtaking scenery and nature. So rather than destroying those fragile ecosystems, we can contribute to saving them and add value to our environment!