Bulgarian court suspended the new plan of Pirin National Park, which allowed construction in 66% of its territory.

On April 29, 2020, the Supreme Administrative Court of Bulgaria ruled in the case of lack of environmental assessment of the new management plan of Pirin. The court saga, which has been running for three years, showed the complete illegality of the decision signed by the Minister of Environment and Waters (MoEW) in 2017. Thus, the plan, which allowed construction in 66% and logging in 48% of the park, will not come into force. 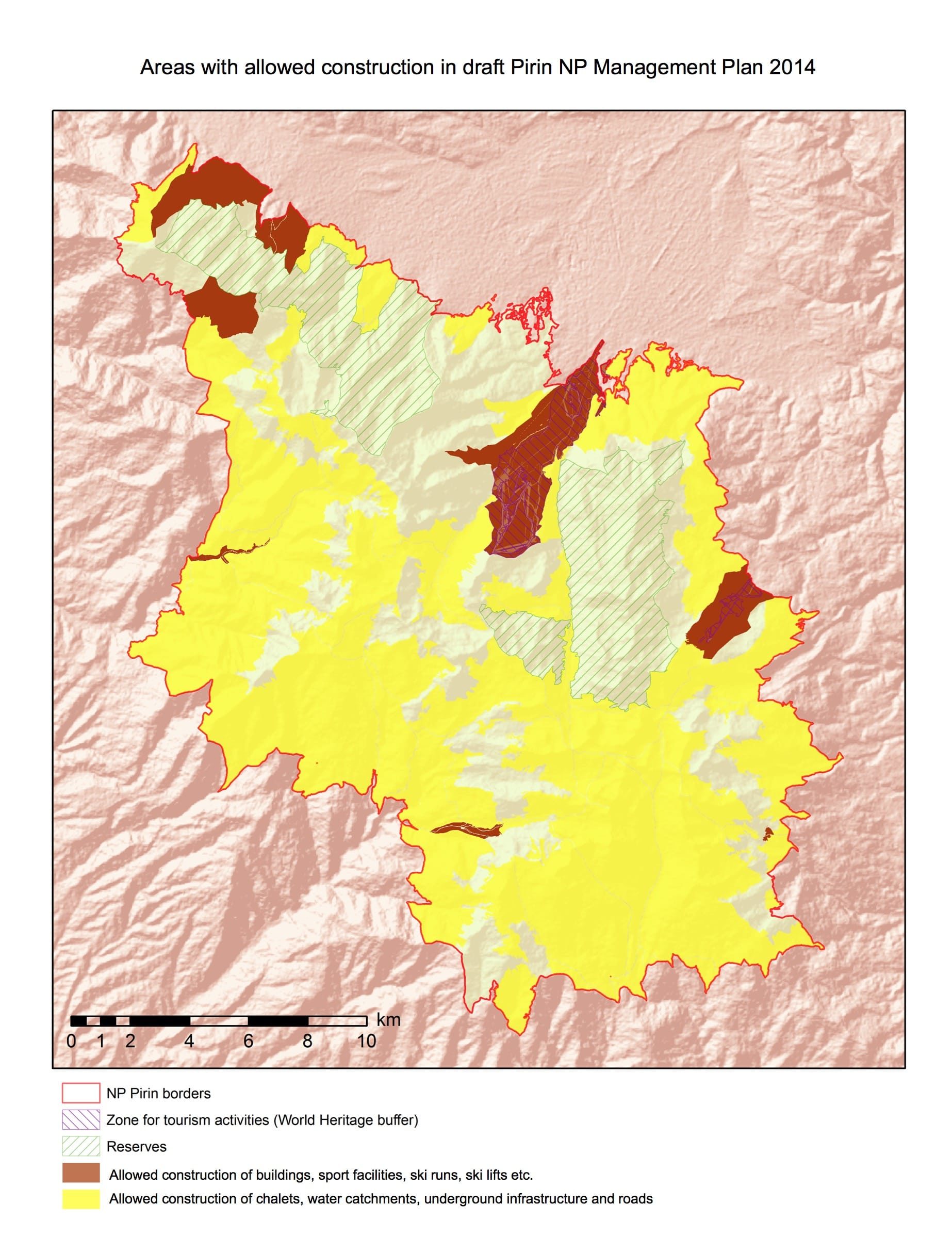 The decision comes after thousands of Bulgarians protested on the streets to defend the country’s oldest national park against construction of new infrastructure (including ski resorts) and logging in some of the oldest forests of Europe. The campaign has enormous international support with more than 125000 signatures in a petition launched by WWF Bulgaria.

Organizations from ЗаДаОстанеПРИРОДА – www.forthenature.org who won the case stated yesterday: ” (the decision) reaffirms that the MoEW lacks a basic understanding of European directives. The court’s decision and the interpretation of its laws will be important for the other national parks, for all other protected areas, Natura 2000 sites and for the plans or programs covered by the Strategic Environmental Assessment Directive.”

For The Nature Coalition insists that Miroslav Kalugerov, director of the National Nature Protection Service be immediately dismissed for lack of competence. He was the main expert of the Ministry defending the new management plan and is now preparing changes in the Biodiversity Act which will harm the Natura 2000 network in Bulgaria.